Papa Froylan Dominguez fled Mexico in 1910 during the height of the Mexican Revolution. He brought with him his wife, Consuelo, and the family recipes that they began serving in Dallas in 1947 at the first Tupinamba restaurant in Oak Cliff. Many loyal customers have come to know Tupinamba as “Tupy’s” over the years. It is believed that the Dominguez family introduced the nacho & sour cream enchilada to Dallas.

The secret family recipes for such dishes as meat tacos & chili have been passed on to son, Eddie, and grandson, Jeff, who continue to serve quality Mexican food that Dallas has come to expect from Tupy’s.

So, again welcome to Tupy’s & enjoy Mexican Food Supreme where a family tradition has become a Dallas area legend.

A Tupinamba Tradition Since 1947 Our family recipe combines the highest quality ground beef, spices and vegetables to make the most mouth- CAMARONES - Grilled shrimp with grilled onions, bell peppers & tomatoes, served watering taco beef filling. A fresh corn tortilla is filled with the Tupy Taco beef & then is deep fried to golden perfection. Served with lettuce, tomato, cheese, rice, & on a bed of rice, with sliced avocados, salad & borracho beans 2 - $9.99 3 - $11.99 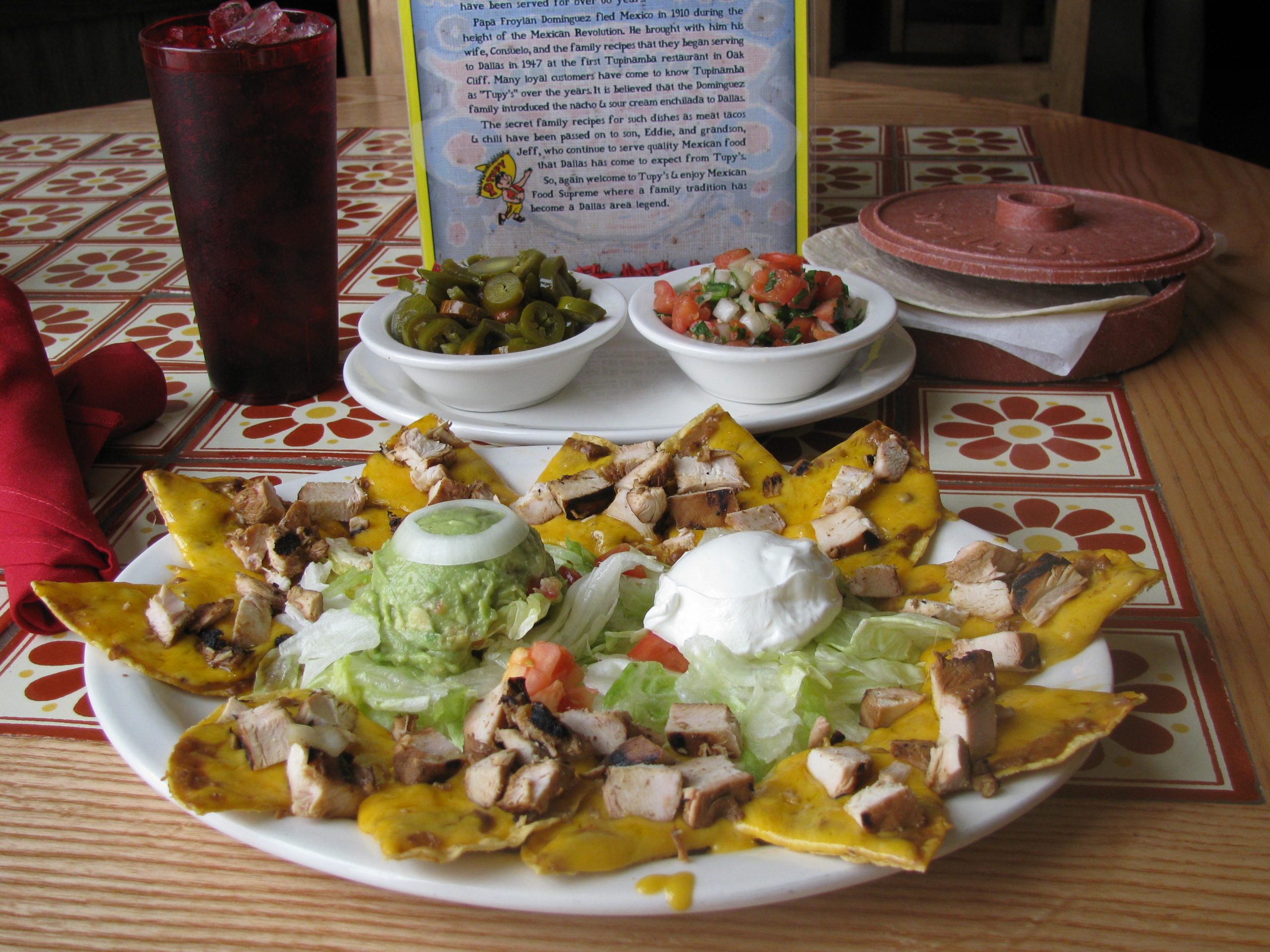 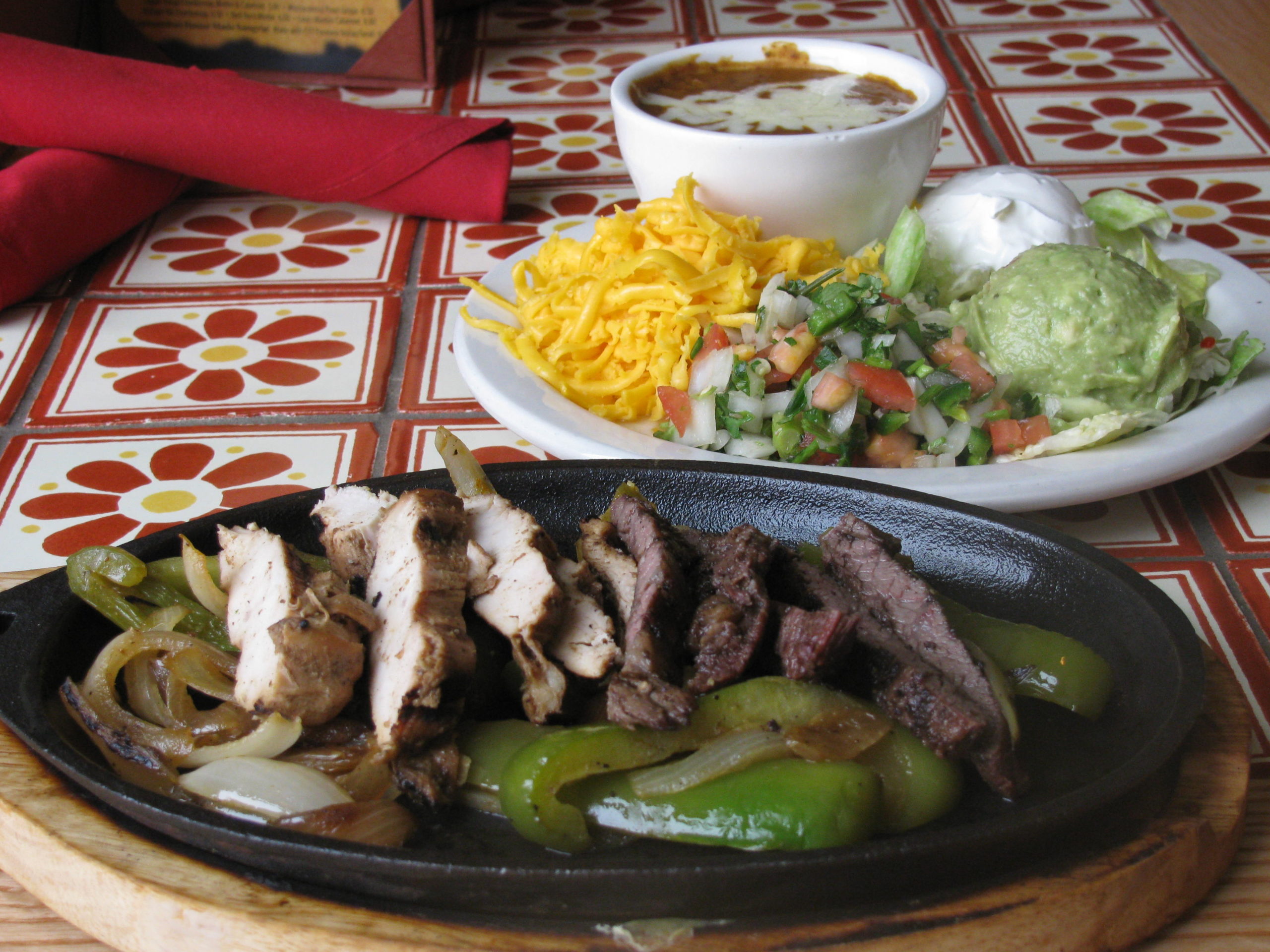 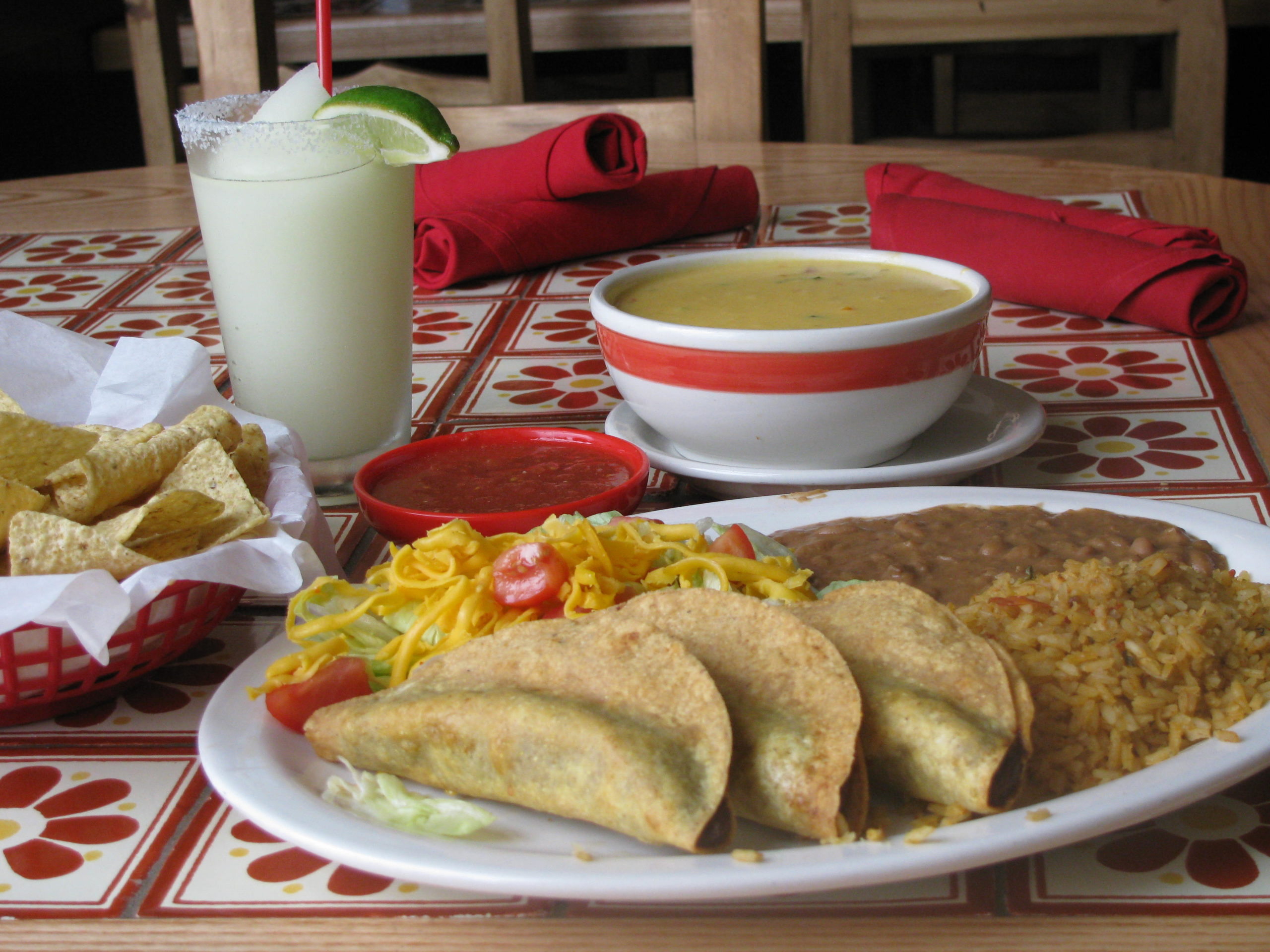 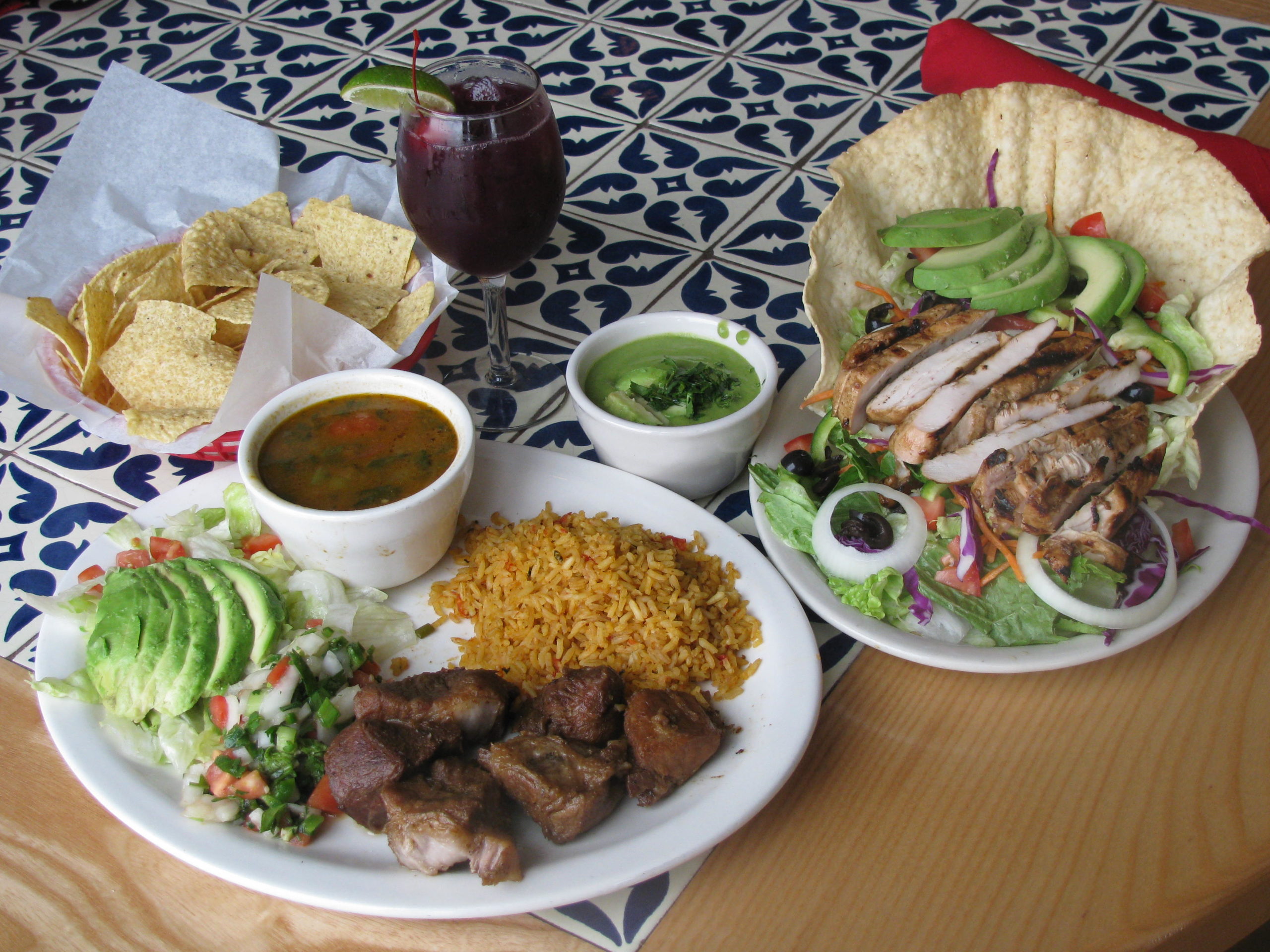 “At the moment you arrive in that restaurant they give you a great feeling. Very courteous waiters, it is a good restaurant to go out with friends or with your date. very good cuisine, experienced chef de cuisine, decent pay and professional service. Warmly recommended.”

"Food is EXCELLENT. Service top of the line friendly. Jovanni did a fabulous job explaining each dish. Wifey loved the top shelf Margaritas. Prices very affordable. Our new favorite Mexican food place in the Frisco/Plano area. Check it out!!!👍"

“Really good, every single time. Add a perfectly cooked fried egg to the top of anything in the menu and you will not be disappointed. Even the lunch menu leaves you stuffed so get ready to find a place to nap afterwards!”